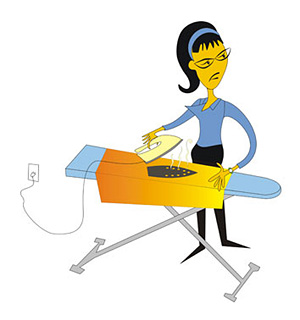 “Creative Placemaking Comes from the Heart” for the Springfield Business Journal, January 21, 2013
“Artists in the Next Cubicle Strengthen the Economy” for the Americans for the Arts Artsblog (from the pARTnership Movement), January 3, 2013, reprinted from SBJ.net

PaMdora’s world is our world, but our world hyped up on steroids, especially color steroids… It’s all over the top, but in this case, being over the top is a plus…Camille Howell, Springfield News-Leader

Her work is hip, unique, and utterly distinctive…Rhianna White, The Journal of the International Quilt Association

I am trembling…my car can’t drive fast enough to get me home to my sewing machine! Jessy Linder, gallery visitor